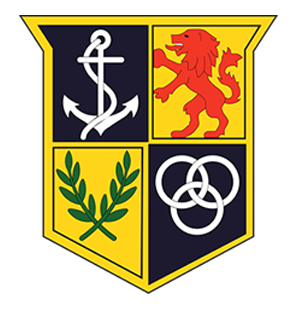 As with Academics and Culture, we at Fairbairn College believe sport is just as important in the development of our learners.

To this end, the school is divided into three houses.

The houses are named after Sir George Grey, Lord Charles Somerset and Sir George Thomas Napier, who were British governors of the Cape Colony in the 1800s. The highlight of the year is the Interhouse Athletics Competition comprising track and field events. This together with the Swimming Gala is held in the first term. In addition to competitions in all the major sports, an interhouse quiz, in which every learner participates, is held in the third term. 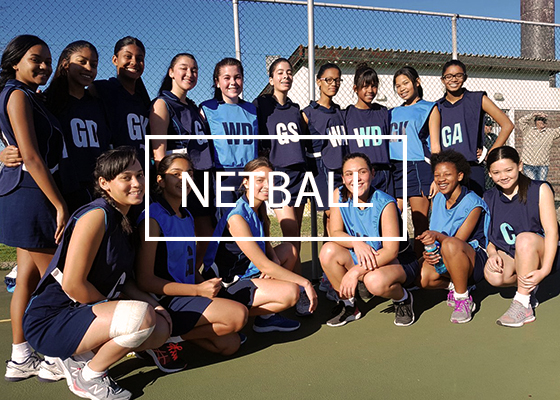 At Fairbairn College our netball department is divided into 3 age groups: u/14, u/16 and u/19.

We have a great group of girls in this department and in each age group we have approximately 4 teams. For the girls whom have never played or those who only have a basic knowledge of the game, but still have a keen spirit usually get placed in our outstanding development programme, where players get the opportunity to build their skills and move up in the ranks.

We have enthusiastic staff members and coaches who have a passion for the sport and the students whom they coach. We always strive to bring the best out of every student during the season year after year. Practices take place twice a week, usually followed by weekly matches on a Thursday.

Each netball season is focused on improving skills but we also aim to build relationships and team spirit amongst the players.

At the moment, Fairbairn College fields 9 cricket teams over our three age groups. All the A-teams take part in the WPNS-league for their specific age group. We are exceptionally proud of our cricket tradition that has been built over the last few decades. We pride ourselves in the spirit in which we play the game and sportsmanship that we display, at any given moment. Fairbairn is one of the very few schools that have four turf pitches and a lot of hard work ensures that we always have an excellent playing surface. 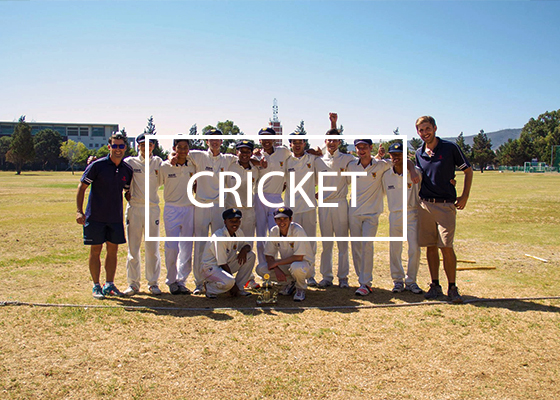 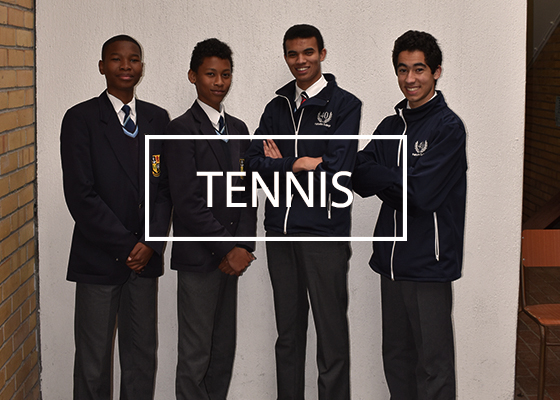 Tennis at Fairbairn caters for all levels and strengths of tennis. We have the LEAGUE players consisting of four boys’ teams and four girls’ teams. These leagues are of different levels so all players are catered for. For those who feel they are not ready for league matches but are keen to learn more about tennis, we have DEVELOPMENT tennis. The players in this group are assisted in learning more about tennis and having fun while doing so.

We are privileged to have three Professional tennis coaches  from Hot Shots Tennis Academy as they provide expert coaching for both team and development players alike.

Fairbairn is proud to have nine tennis courts ,that are always full of tennis players no matter what level. No matter the talent, there is a place within our structures for every budding tennis player.

The school started table tennis 3 years ago and has two tables.  We practise on Mondays and Thursdays as a few of the learners also play rugby or hockey.  They are required to attend at least one of the practises.  Last year there was no league to play in but fortunately the league was revived again this year and we are playing in the Northern zone against schools like Kasselsvlei, Settlers, Fairmont, etc.  We currently have two teams entered in the league.  The two teams also play on Derby days against Settlers, Edgemead and JG Meiring. 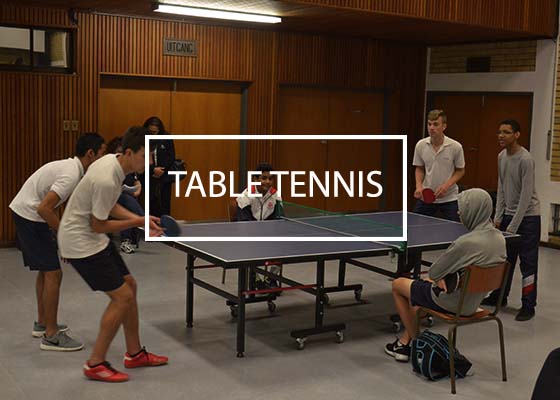 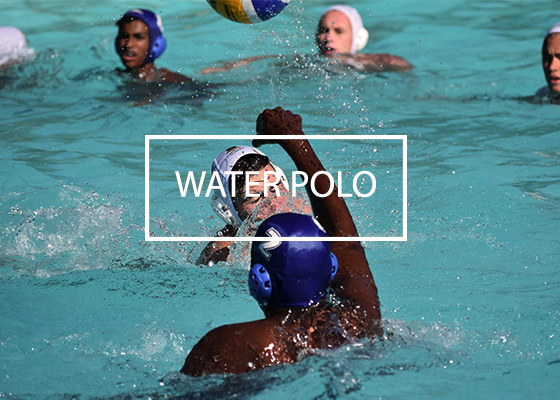 Fairbairn College has four water-polo teams ie. girls and boys junior and senior.  Water-polo is a relatively “small” sport at the College as the game is not offered by any of our feeder primary schools and as such is somewhat unknown to our learners entering high school.

Water-polo is a fast, tactical game that demands good ball and swimming skills combined with high fitness levels. We play in the B-league, with practices on Tuesday and Thursday afternoons while matches are usually on a Friday

At FBC we have a heated outdoor pool.  We have two groups of swimmers, namely Development Swimming and Team Swimming.

The Development Swimming group is for those learners who can swim, but still need a bit of coaching on their strokes and breathing.  This group practice twice a week for an hour after school, however they do not participate in interschool galas.

The Team Swimming group is our school’s official swimming team.  These learners practice twice a week with a professional coach for an hour after school.  The swimming team participates in weekly interschool galas that are hosted by various schools across the peninsula. 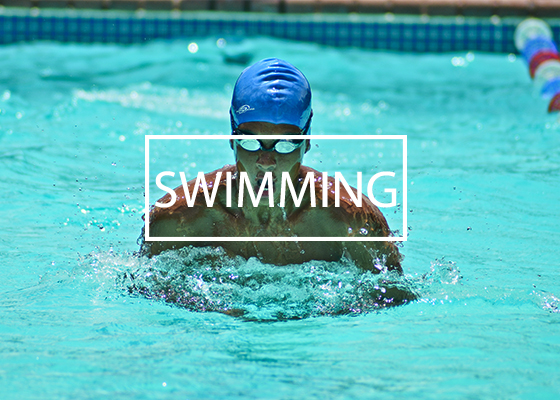 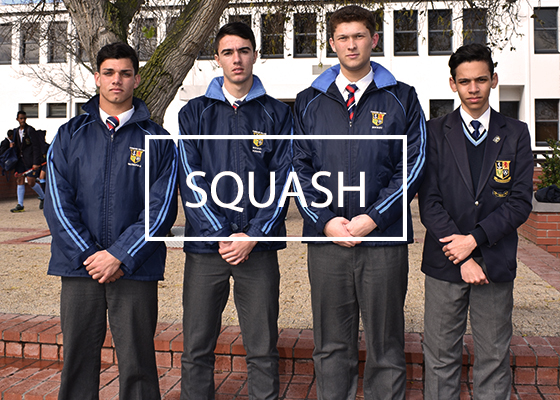 Fairbairn College is in a unique position, in that we are the only school in the Northern Suburbs to have our own Squash courts. The two courts are fully utilized throughout the week by male and female learners, with matches being played on Fridays.

We cater for all age groups and learners may choose to play squash from grade 8. At present we have five teams, two Girl and three Boy’s teams. The Boys practice on Mondays and Wednesdays while the Girls have the courts on Tuesdays and Thursdays.

At present we are part of the Central Suburbs league, playing against schools such as Milnerton, Table View, Cannons Creek and Pinelands.

Fairbairn College is proud of the 17 teams we have for boys’ and girls’ hockey. We practice and ply our trade on the John Fairbairn astro as well as three grass hockey fields. Girls’ hockey has been synonymous with Fairbairn College for many years and our girls teams are generally very competitive in the leagues they play in. Boys’ hockey started in 2006 and since then has gone through the ranks to now play in the Premier League of Western Province boys’ hockey. We thank all our old boys and old girls for the hard work they have put into making Fairbairn hockey what it is today. 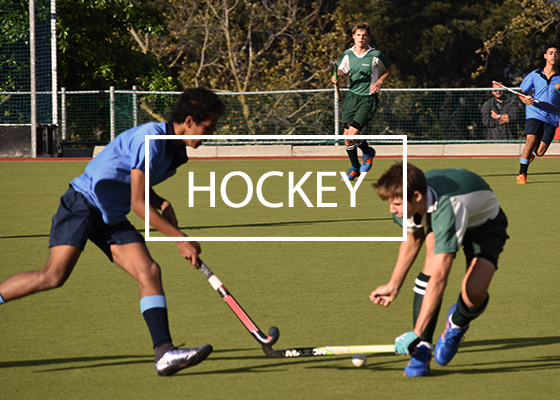 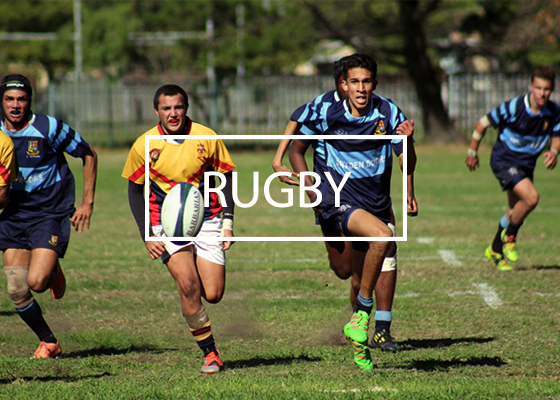 At the moment, Fairbairn College has 3 rugby fields and 5 rugby teams. We currently have four age groups who participate and all of them play in the W.P. A2 league. Fairbairn College along with seven other schools also started our own Northern League where each age group competes for a trophy.

Every year we take part in different preseason and in season tournaments like Boland Landbou day, Brackenfell Sports day; Table View U/14 Day and Brackenfell Junior Festival. Every year we also try to go on a camp or tour with the teams. We are in the fortunate position to have at least two coaches for every age group which makes the coaching much easier and helps the learners achieve their full potential. We also have a store room various types of equipment to assist the coaches and make the practices even more fun and interesting.

At Fairbairn we take pride in our rugby and always work hard to become better but most importantly to enjoy ourselves.

Soccer is a new sport programme which was only introduced in 2017. It being so new, Fairbairn College currently only has two soccer teams and only learners in grade 11 and 12 may currently participate. The college is definitely excited about expanding this programme in the near future and looks forward to inspiring many more learners to participate. 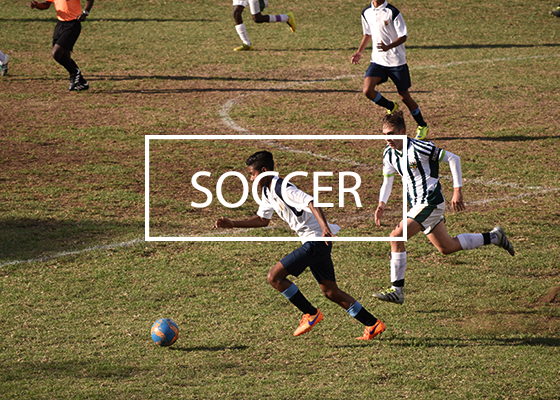 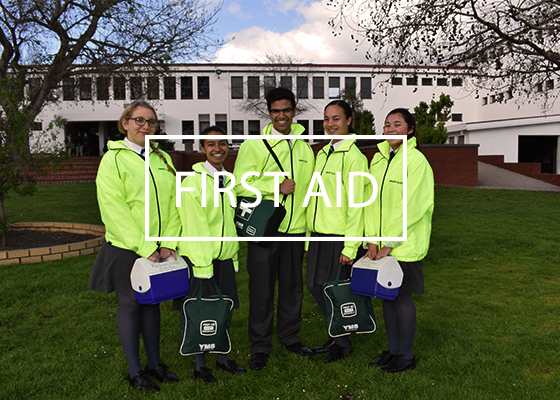 First aid is the assistance given to any person suffering a sudden illness or injury, with care provided to preserve life, prevent the condition from worsening, and/or promote recovery.

At Fairbairn College we are proud to have quite a number of keen learners actively expanding their knowledge and helping others. The learners within this society are given the opportunity to begin learning First Aid from grade 8 and with the help of trained professionals they are able to reach level 2.

So when you pass our College or are a guest of ours, you may just see one of our bright green tops in the distance, it’s our learners taking care of fellow learners, always caring, always willing.

Anatoly Karpov once said: “Chess is everything: art, science and sport.” At Fairbairn College we have an extremely dedicated, focused team who never seems to disappoint. Chess is a sport that helps learners develop their minds, it teaches patience, logic and how to be objective.  Over the years we have gone up against  very strong opposition but with the use of the team’s dedication, enthusiasm and superb skill we are able to wear our uniforms with pride when representing Fairbairn College.
This is how Fairbairn College has had a consistent 90% win role against the schools we have competed against thus far. Come and join us as chess is not only a battle of the mind but it also teaches you about life. 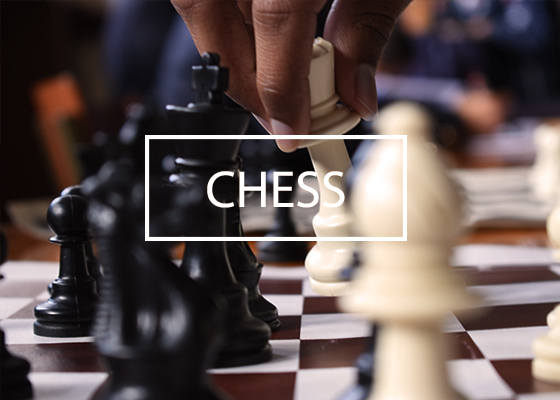